Acoustic Space returns to Museo Reina Sofía this September. The concert series began in 2010 as a way for the Museum to make a place in its programming for the wide range of currents in today's heterogeneous musical scene.

Now, with the structures that sustained the 20th century musical industry broken, the expansion of Internet has set off a process by which musical styles are being fragmented into a broad diversity of sub-styles, all with access to a global market. As a result, over the last 20 years an international music scene has been developing in which voices that previously had little chance of being heard now form part of a new industry that allows myriad sound realities to co-exist with one another, each one adding complexity and diversity to the scene.

This is the point of departure for Acoustic Space, a series of deeply-nuanced performances that allow for faithful expression of personal musical identity, with artists such as Peter Broderick, Bugge Wesseltoft, Shigeto, Cibelle, Nils Frahm and Colin Stetson, who have participated in previous editions.

This time the series features a selection of artists who have released, all of them, a new album in 2013. The musical proposals include the organic house style of the Swiss Kalabrese, the mix of Latin sounds with electronic structures by Helado Negro, the distorted guitars of the Norwegian Carmen Villain, the emotional synthpop of Amateur Best, the lean productions of Chicago's MC Serengeti and the pop with synthetic atmospheres and vocal lines by the Brit Emika. 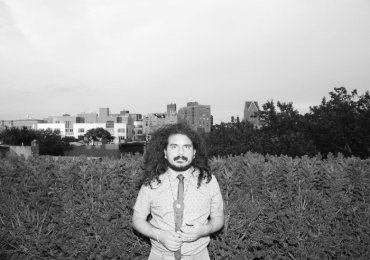 Helado Negro, Roberto Carlos Lange by name, was born in Florida in 1980. His childhood was marked by the music of the soundsystems and radios that were heard all over his neighbourhood, and the bands that played at the traditional popular events, and this is the environment that ended up shaping his work.

He has collaborated on occasion with Prefuse 73 and he produced its most recent album, Everything She Touched Turned Ampexian (Warp, 2010). Lange belongs to the generation of U.S.-born artists of Latin origin who have created a new musical context in which their roots merge with anglo-saxon musical structures. His last album, Invisible Life (2013), released through Asthmatic Kitty (Sufjan Stevens's label), includes collaborations with Devendra Banhart and Jan St. Werner from Mouse on Mars. Helado Negro also works with Julianna Barwick in the project OMBRE. 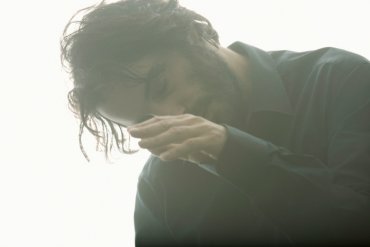 Behind Kalabrese is Sacha Winkler, an important figure in today's music scene in Zurich. Dj, producer and owner of Club Zukunft, Kalabrese released Rumpelzirkus (Stattmusik) in 2007.  References such as Thomas Brinkmann, Ricardo Villalobos and Matthew Herbert are useful for understanding his work.

Kalabrese has also remixed artists and labels such as Tosca, Crosstown Rebels, dOP and Filewile. Over the past two years he has travelled on the international club circuit and taken part in festivals such as Sonar, Mutek and Transmediale Berlin. Kalabrese's new record, Independent Dancer (2013), follows the road that Rumpelzirkus started out on but its compositions have become more dynamic and intense. 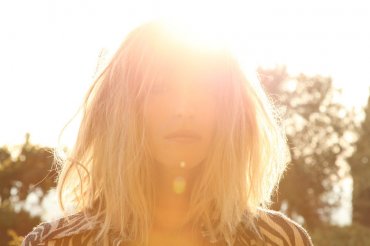 Carmen Villain used to combine a career in fashion with the writing of the songs that would become her debut album, Sleeper (2013). Released through the label Smalltown Supersound, the album represents her departure from the world of fashion. Carmen was born in the United States, lives in London, is half Norwegian and half Mexican, a blend that can be felt in all of her compositions.

Sleeper is a record full of feedbacks and shoegazing, coproduced by Emil Nikolaisen (Serena-Maneesh) and mastered by Bob Weston, of Shellac. Smalltown Supersound also released an EP with Prins Thomas and Optimo remixes. 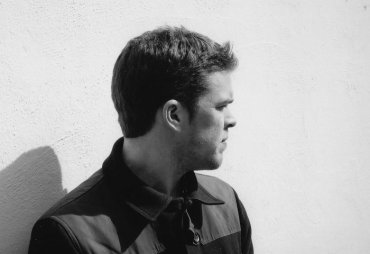 Five years have passed since Joe Flory began his music career as Primary 1. He made his first album, Other People, in 2010 and then disappeared from the music scene to work in graphic design and illustration.  Three years later, Flory returns with a new project, Amateur Best, and a new record, No Thrills (2013), released through Double Denim (Hari Ashurst's label and frequent collaborator at Pitchfork). No Thrills is an autobiographical album, brimming with references to his childhood, his fascination with pop and his discovery of Michael Jackson's music, and it also contains a number of collaborations, such as that of Chilly Gonzales. Amateur Best is a techno pop mixed with soul and it was meticulously produced. 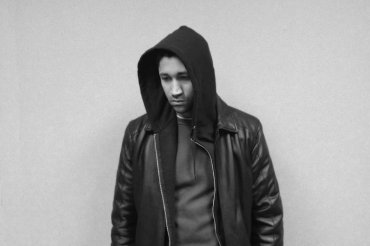 The MC and producer from Chicago, Serengeti, has released over 14 records in 10 years. He has worked with several of his colleagues at the Anticon label, including Yoni Wolf from WHY?, Odd Nosdam, Doseone and also Sufjan Stevens, among others.  Serengeti's projects have almost always oscillated between the introspective tone he used in records such as C.A.R. (Anticon, 2012) and the most recent Saal (Graveface, 2013), the rap of Bells & Floating World (Polyphonic) and the electronics of Family & Friends (2011), with Owen Ashworth from Casiotone for the Painfully Alone. 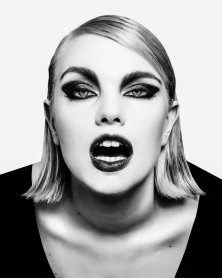 Emika is the artistic name of Ema Jolly, a British artist of Czech origin who grew up in Milton Keynes, England, where she studied classical piano and composition. At the age of 17 she moved to Bristol and there she discovered the city's bass scene at its height and met artists such as Pinch and Loefah from Digital Mystikz.  After completing studies in Musical Technology she settled in Berlin, where she works for Native Instruments. Her solo debut, the EP Double Edge (Ninja Tune, 2010), combined dubstep bases with her own voice and at the end of 2011 she released her first full album, named after the artist and recorded in collaboration with Rashad Becker.

In Berlin she discovered the club Berghain, where she would begin to make field recordings with which she created a library of sounds that would later become the foundation of the compilation “n”, released through stgut on (the club's label) and with the participation of all the club's resident DJs. In her most recent album, DVA (2013), lyrics take on greater importance and the sounds are more accessible.

Free admission but space is limited