The artist David Lamelas (Argentina, 1946) has explored the ecosystem of relations determining the production, reception and meaning of the artwork in wide-ranging contexts. His work focuses on the crisis of the sculptural object inside exhibition space and the so-called post-media condition of the artwork related to an image’s different manifestations and times. Starting out in the Argentinian Neo-avant-garde of 1960, alongside artists and theorists such as Raúl Escari, Marta Minujín and Roberto Jacoby and their concerns with critically relating experimental art with the mass media, Lamelas’ career led him to become involved in the networks of European and North American conceptual art, particularly on the USA’s West Coast during the 1970s and 1980s. Consequently, his work stands out as one of the earliest and most systematic conceptual practices, primarily centring on film as a medium, language and device.

On this occasion, there will be a double screening of Lamelas’ work Time as Activity, a four-decade series started in 1969 with Time as Activity-Düsseldorf, a piece which sets out from the premise of filming the city in stationary shots in three locations at three determined times of day. Each one of these moments is demarcated by indicating the previous duration in minutes, whereby the real time of filming equals the fictitious screening time. After Düsseldorf, Lamelas has filmed in Berlin, London, Los Angeles, New York, Sankt Gallen, Buenos Aires, Warsaw, Naples and Milan, an international transit which relates the displacement of his own life. On the surface, the series shows the continuous and hyperconnected duration of global information; however, rather than simply reproducing the mechanics of entertainment, it develops an open and circumstantial account. Time, the latest merchandising and product of contemporary capitalism, is re-appropriated by the artist as an event, as an activity, which is at once limited and elusive.

The present screening also includes the premiere of a new section produced solely for the event: Time as Activity-Madrid, a reflection on the relationship between museum and city. 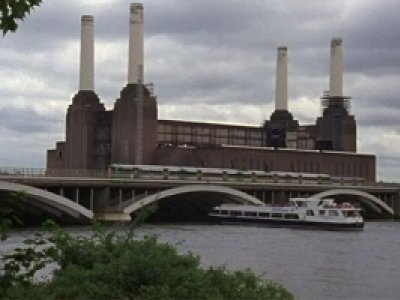 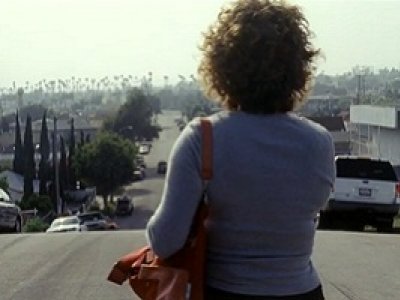