In recent years, the education of the artist has become one of the most intractable problems being debated in the art world. Despite the seemingly permanent tension that has existed between educational institutions and the art scene throughout modern times, never before has it been so difficult to reach a consensus in the academic sphere about which theoretical and technical concepts an artist in training must develop. The difference lies in that nowadays it is no longer simply a matter of discussing educational programs; rather, the polemic exists at the heart of a situation whose traditionally unvarying elements are now in a situation of crisis and transformation. This is the case of the university as an institution, the state of academic disciplines, and artistic practice itself.

In this context, the current controversy regarding research and doctoral programs in the field of fine arts derives from a curricular problem that, in reality, has been affecting art studies since they were first incorporated into university curricula. It is significant that this situation, which has been latent for years, is now being presented as a new and urgent debate, just when RD+innovation has become the goal and the model of universal knowledge. Now, under the Bologna Plan, all academic areas or disciplines, including art, must engage in research guided by concepts of a certain technocratic semblance, as open to ideological interpretation, as the concepts of innovation and development.

Addressed as a cultural symptom, the dilemma of the artist as researcher finds itself at a crossroads: initially, it appears to be an academic and curricular issue, but due to its implications and repercussions, it calls for a re-examination of ideological and epistemological questions regarding the distinctive nature of art in today's world. Preliminary work in this area suggests that the complicated task of integrating art education into the new paradigm of R&D+innovation offers a critical perspective, an excellent vantage point for studying the contradictions not only within the emergent production of academic knowledge, but also within new artistic production. 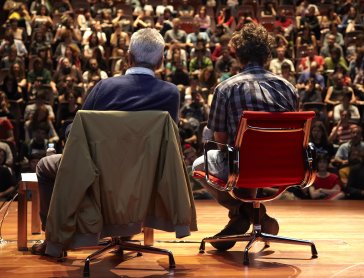 Table 1. Art Practices, Research and the University: R&D+innovation as a New Model of Knowledge

Schedule:
10 a.m.- 2 p.m. Seminar for the members of the three groups comprising the platform “The education of the artist: research and academic capitalism.” Not open to the general public.
4 - 8 p.m. Round table
Open to the public 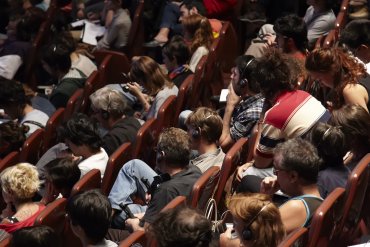 Table 2. Art Education in Modernity: From The Academy to the Pedagogical Models of the Avant-Gardes 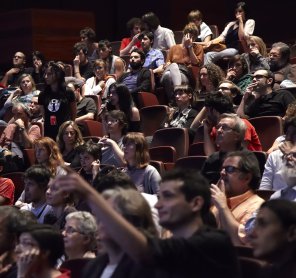 Table 3. The Knowledge of Images: The Debate about Images and about Art as Knowledge

This table looks at the recent theoretical debate arising around the subject of the image, with special emphasis on the trends that defend an anthropological conception of the image – as an object and an act.

The table will review the disciplinary polemics of recent decades, basically those revolving around a new history of images, visual studies and iconic shift. At the same time, in a public colloquium, it intends to analyse the relationships between image and knowledge, between visual and textual discourse, and also the links that connect art to technique and scientific thought.

10:00 a.m. - 2:00 p.m. In-house seminar. Nouvel Building, Study Centre
Open only to the team and the members of the three groups that take part in this research platform.

4:00 p.m.- 8:00 p.m. Public round table. Nouvel Building, Auditorium 200
Moderated by : José Díaz Cuyás and Esther Terrón Participants: the guests - at the table - and members of the team from the audience.