Museo Reina Sofía presents, in collaboration with Filmoteca Española, a comprehensive retrospective on the film-makers Jean-Marie Straub and Danièle Huillet. The series, comprising works spanning from 1962 to the present day, reflects one of the most cohesive and relevant film projects in the 20th century, whereby cinema is both an artistic form and a way of politically bursting forth in the present. Engaging in dialogue with Jean-Marie Straub, the series includes new translations of the vast majority of the films, original format screenings, remastered copies, a significant number of premieres in Spain, and a new publication featuring essays on the film-makers.

Jean-Marie Straub and Danièle Huillet are a key reference point in the field of cinema and contemporary art. Distantly inseparable in one part of the French Nouvelle Vague (Rivette, Godard, Moullet) and on the margins of New German Cinema, the production of their early films was divided between Germany, Italy and France, characterising a filmography shot in three countries and in different languages. This trait would not only distinguish the scope of their work in the aesthetic and political debates at the time, it would also set out a profound reflection on history, identity and European borders.

The poetics of Straub-Huillet adhere to the technical origins of film, whilst also readying us for a new relationship with the world’s sounds and images. Their work, like that of those they greatly admired - Cézanne, Griffith, Mallarmé, Chaplin and Schoenberg - opens up new pathways. Both figure among those to have obdurately reformulated what a new art, an art that starts, could become, while retracing a brief history of film before moving back to the point that is transformed in its inception. In the origins of their films we find artistic works – dramas, novels, music, music scores and paintings – rather than scripts, works that the directors reappropriate, uproot from their cultural contexts (Classical Antiquity, the Ancien Régime, the French Revolution, the Paris Commune, post-war Europe…), and place in the present as a critical event; they are destined not to be translated into a new language, but to be received and interpreted as an emancipatory tool for their new audiences. In the films of Straub-Huillet texts, works and images form a sequence that describes a revolutionary pedagogy of culture and history throughout time.

Following the death of Danièle Huillet in 2006, Jean-Marie Straub continues to work, upholding filmic poetics such as rupture and revelation, with his recent films, some of which will be shown for the first time in Spain in this film season. These works demonstrate social conflicts, citizen repression and the violence of power as they continue to explore the limits of representation on a political and artistic level. 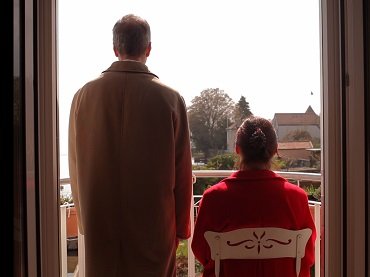 Communists (Kommunisten, 2014, 70 min., HD archive)
The Algerian War! (La Guerre d'Algérie!, 2014, 2 min., HD archive)
With introduction of Giorgio Passerone, Christophe Claver and the curators of the series. Due to health reasons, the presence of Jean-Marie Straub is canceled. 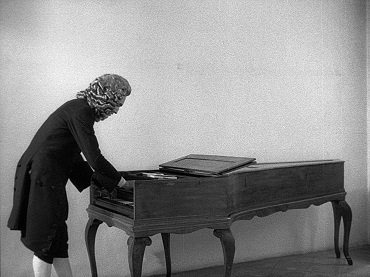 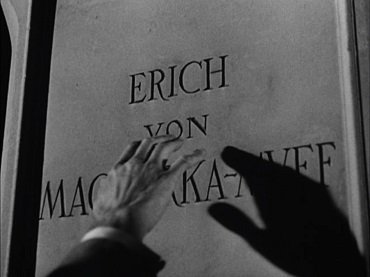 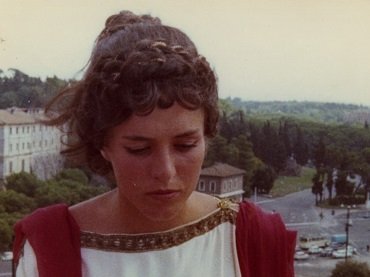 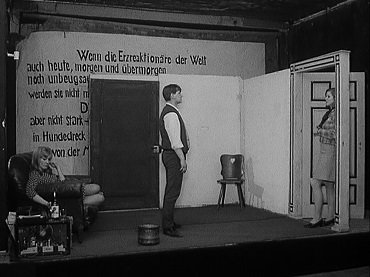 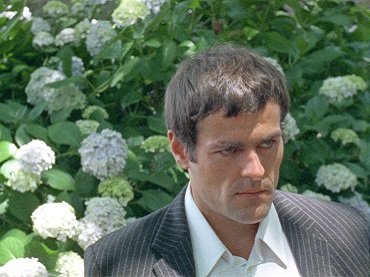 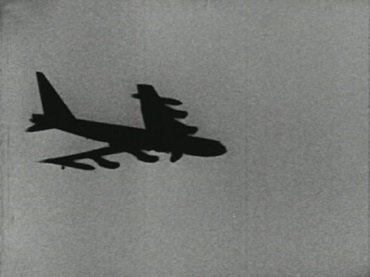 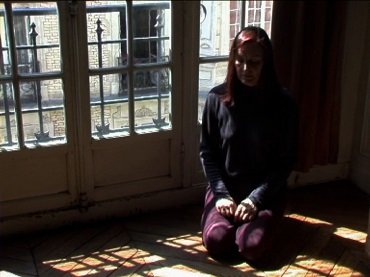 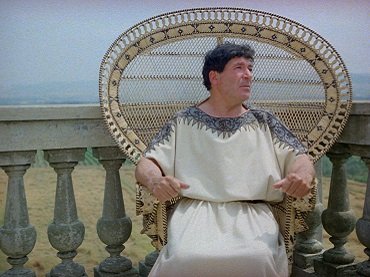 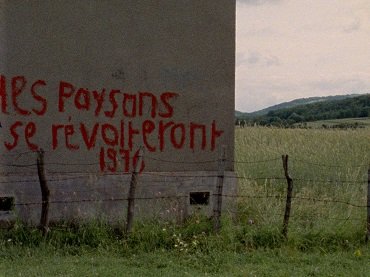 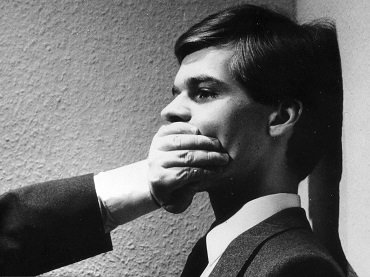 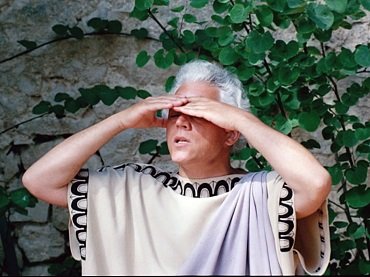 The Death of Empedocles or When the Green of the Earth Will Glisten for You Anew (Der Tod des Empedokles oder Wenn dann der Erde grün von neuem euch ergläntz, 1987, 132 min., 35 mm) 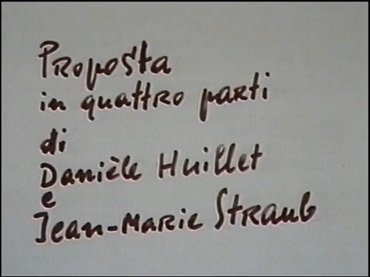 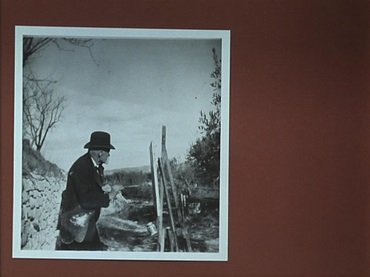 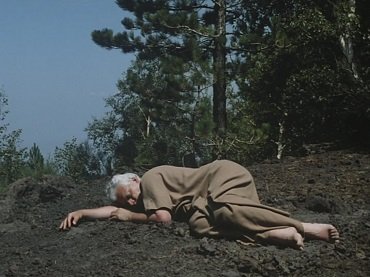 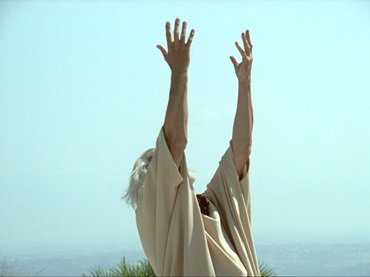 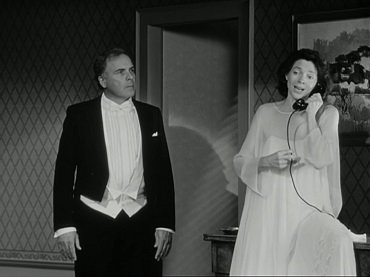 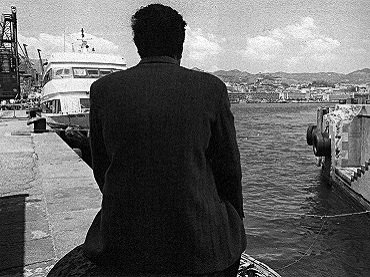 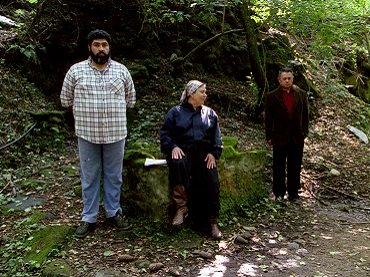 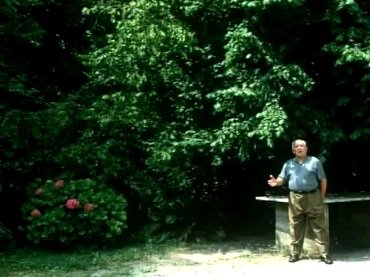 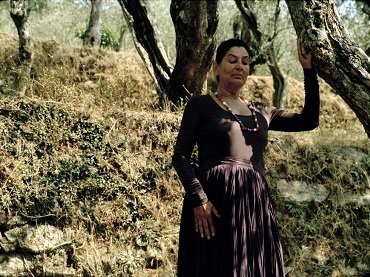 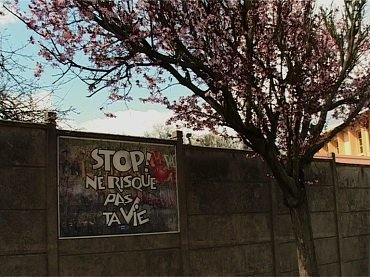 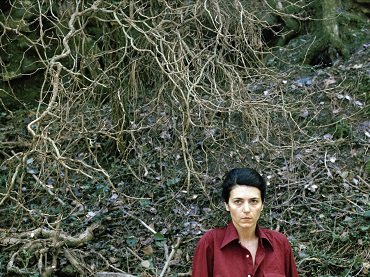 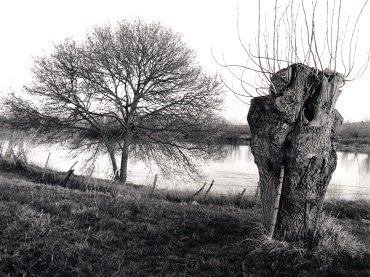 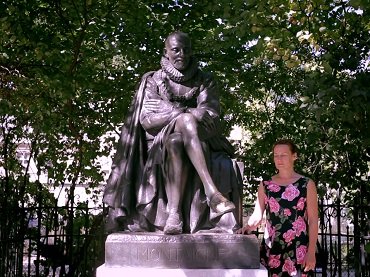 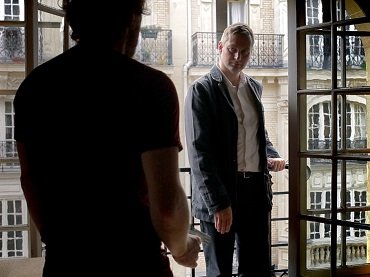 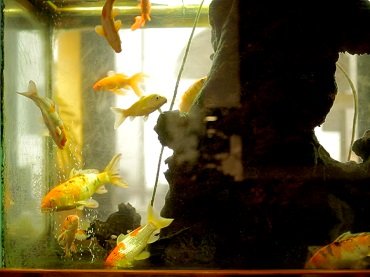