Performing Gender is a European project that takes a critical look at the politics of gender and sexuality using dance and performance tools. Bodies and their multiple gender inscriptions are the subject of exploration and experimentation by a group of artists that, over the course of one year, have carried out their research by touring around different European institutions.

For one week in July, four choreographers – Silvia Gribaudi and Giorgia Nardin from Italy, Bruno Isakovic from Croatia and Pablo Esbert Lilienfeld from Spain – return to the Museo Reina Sofía to set up a creative residency that will culminate, on 18 and 19 July, in the presentation of durational pieces across diverse spaces inside the Museo.

Silvia Gribaudi is a choreographer and performer from Turin, Italy. Her performances include: Unattimo (2008, shortlisted for Anticorpi Explo), A Corpo Libero (the Audience Award and Jury Award at the GD´A Veneto 2009), Spring and Wait. In 2012 she participated as a choreographer with Sharon Fridman for Inner and in residency for the Festival de Danse et des Arts Multiples in Marseille. In Italy she has been creating various community projects for social inclusion.

Pablo Esbert Lilienfeld was born in Madrid. His 2011 piece, Edit, was the only work from Spain selected in 2012 for Aerowaves. Pablo develops his musical creativity by composing the large majority of the music in his pieces and videos and also works as a musician. As a performer he has worked for companies such as Alias (Geneva), Philippe Siare (Lausanne) and Christoph Winkler (Berlin).

Bruno Isakovic graduated in contemporary dance from the Amsterdam School of the Arts in 2009. While he collaborates with different choreographers, he also creates his own performances. He works as a guest lecturer at the Bilgi University of Performing Arts in Istanbul and runs workshops in Croatia and the surrounding areas. He received the Deutscher Akademischer Austausch Deinst-Stipendienurkunde (2010) and the Jury Award and Award for Best Solo at the Solo Dance International Festival in Budapest.

Amy Bell is a contemporary dance performer, choreographer and teacher. She trained at the London Contemporary Dance School, and has created series of duets with Valentina Golfieri and performed for Tino Sehgal, Maresa von Stockert, Conor Doyle and Giorgia Nardin, among others. Amy lectures in Critical Studies, Choreography and Technique and is involved in the Performing Gender project as official writer and diary keeper. 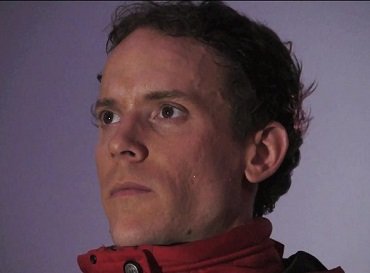 A performance by Pablo Esbert Lilienfeld

The performance oscillates between a “theatrical” presence of movement and sound actions, as well as conversations with visitors inside the museum. It involves the accumulation of ideas, stories and experiences from these conversations, using them in successive actions in such a way that the performance is constructed as time elapses. The work is based on a simple premise: identity as a transitory place. Identity as territory (its borders, sovereignty and administration of power) and identity as transition (the border-likeness and the unstable). Within this framework, gender identity and sexual orientation are the material for a debate involving the body and action as a reference point. 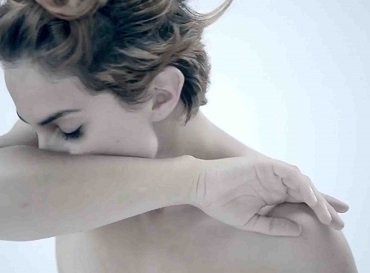 A performance by Giorgia Nardin

The performance opens up a reflection on the first impressions of Olivia, a 30-year-old woman with tattoos all over her body. Giorgia’s interest in and respect for tattoo art has led her to formulate questions on the way they are seen on “different” bodies, the story behind these bodies, the stories they tell and how they are received. What information do we register the first time we see someone? What are the connotations, associations, opinions and judgements based on what we see?. 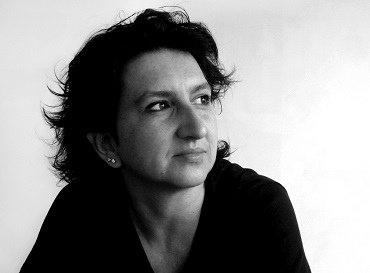 A performance by Silvia Gribaudi

From the natural state of a girl or boy’s body, relatively free from gender references, and in a white space, Silvia Gribaudi creates a place that uses different dolls and toys to invite play, while at the same time putting forward a dialogue on gender and its patterns. The installation is presented over both days as a space of open play for children visiting the Museo. 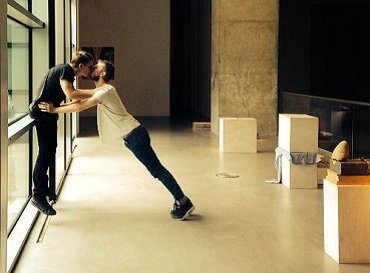 A performance by Bruno Isakovic

The focus of this creation is oriented towards the potent factors that make up our lives and the paths we take (gender, sexuality, love, desires) and the translation of this process of transformation that continues throughout life via the naked body and its multiple meanings.


How have we come to formulate our desires? What has been our starting point and what have we picked up along the way? As we feel secure in our own being, is it possible to recognise the propensity that draws our current state and its changes? Is it possible to predict them?

To create transparent notions of what has shaped us it is necessary for us to look at that which is the most unexpected, the most forgotten and everything we take for granted. It is not just about oneself; it is about the world and a network of systems that affects a great deal of the process that shapes us as human beings.