Joan Miró’s searches for new plastic solutions between 1916 and 1918 led to the creation of four ‘detailist’ landscapes, all done in Montroig in summer 1918. These compositions – which in turn would lead to the renowned work La masía (The Farm) in 1922 – are considered to be of undeniable importance in the evolution of Miró’s style, demonstrating a significant change with respect to his output immediately before.
One of these four critical pieces is La casa de la palmera (House with Palm Tree), in which Miró’s treatment of the landscape is so painstakingly realistic and descriptive that it has actually been described as a “register of objects”. This type of work, which the artist would continue to develop up until 1922, has a somewhat oneiric, naïve feel, mainly due to the absence of evidence of plein air painting and to the above-mentioned descriptive detail in the landscape features. The painting of La casa de la palmera constitutes the first major creative milestone for the Catalan painter, who would begin to do works that were more clearly approaching Surrealism from 1923-1924 onward.

Joan Miró
Artworks in the collection 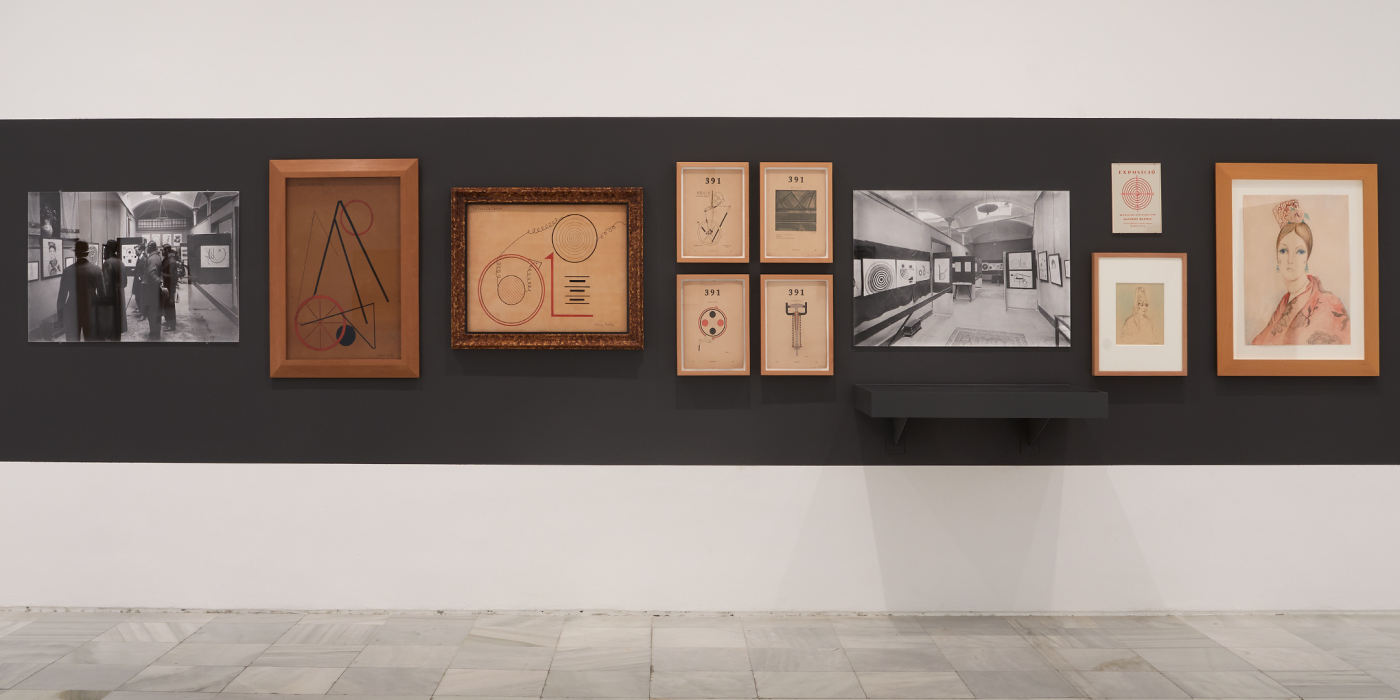