For the first third of the 20th century, the nerve centre of the international avant-garde was Paris, but although some of its main members, such as Picasso and Juan Gris, were Spanish, the avant-garde movements were not well-known in Spain until the First World War, when artists like Robert and Sonia Delaunay went there to escape the conflict. Among the series of artists who in one way or another were linked to Spain and helped spread the new plastic languages across the country was Francis Picabia, whose connection to all things Spanish goes beyond the mere fact of visiting Spanish soil. Of all the artists who visited Spain in the early decades of the century, Picabia was probably the most interested in Spanish themes, which turn up in a number of his works between the 1920s and the 1940s, in a unique narrative figuration. L'espagnole (Spanish Woman) is very representative of this interesting side of the artist; his special connection with archetypes normally associated with Spanish idiosyncrasies. Picabia also had enormous influence on Spanish artists interested in the new plastic languages.

Francis Picabia
Artworks in the collection 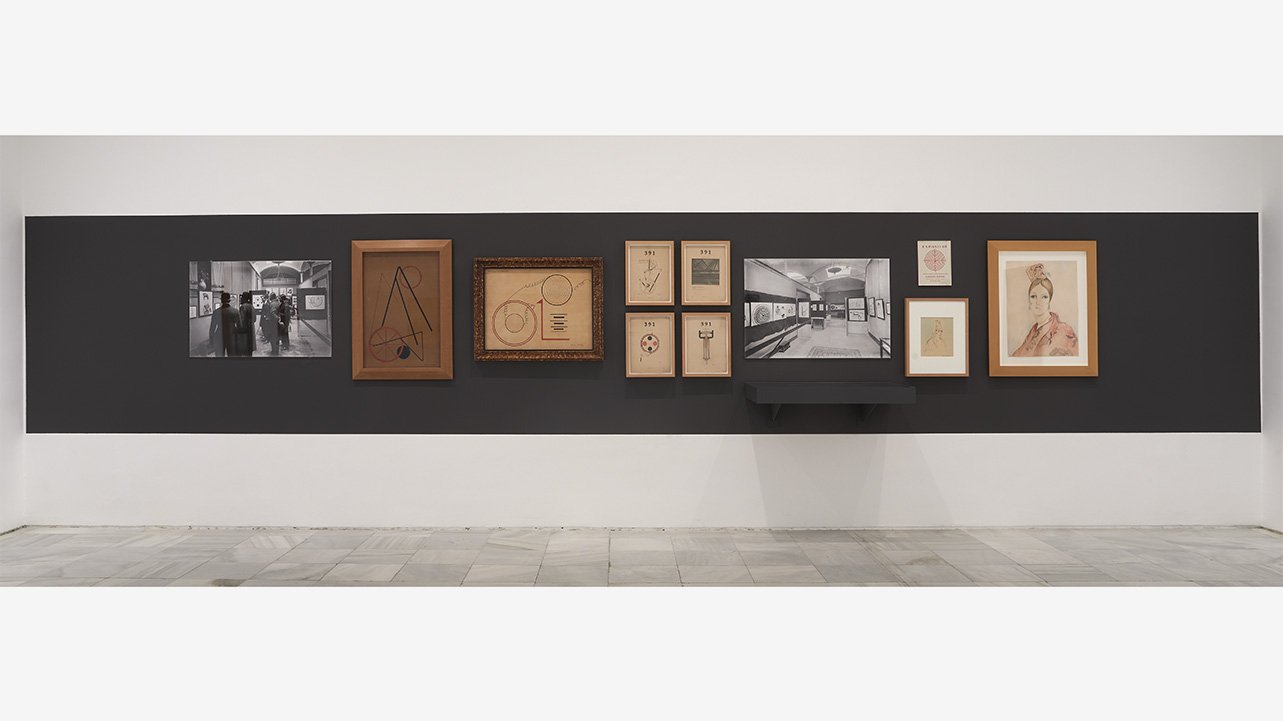