Scene of Civil War is a sculpture directly linked to the Spanish conflict. According to Jacques Arnason, the work was done in an environment of other ongoing contemporary projects for monumental works such as Proyecto para monumento (Project for Monument) or the two designs for Prometeo (Prometheus), a commission by the French government for the 1937 International Exhibition. The works represented the human side of Jacques Lipchitz, a sculptor notable for his Jewish origins and his rejection of totalitarianism, and who was very aware of the historical events taking place across Europe; all concerns which would later produce works connected to the Jewish people, formulated in a Baroque language. In Scene of Civil War, Lipchitz used a feature, previously employed by Francisco de Goya, which consisted of isolating one event, a single dramatic moment, as a symbol of the pain produced by a major human conflict. The piece shows the dehumanisation of the victim by the use of an unformed doll-like figure being attacked viciously by a Herculean aggressor. The work documents the sculptor’s relationship with Spain, which dated back to 1914 when he visited Madrid and Mallorca, and continued through his friendship with the painters Juan Gris and Joaquín Torres- García. The Spanish Civil War made a great impression on the sculptor, who was also friends with the Spanish sculptor Juan Larrea, with whom he discussed the developments and influence of the conflict, which he saw as a prelude of what was to come in Europe.

Jacques Lipchitz
Artworks in the collection 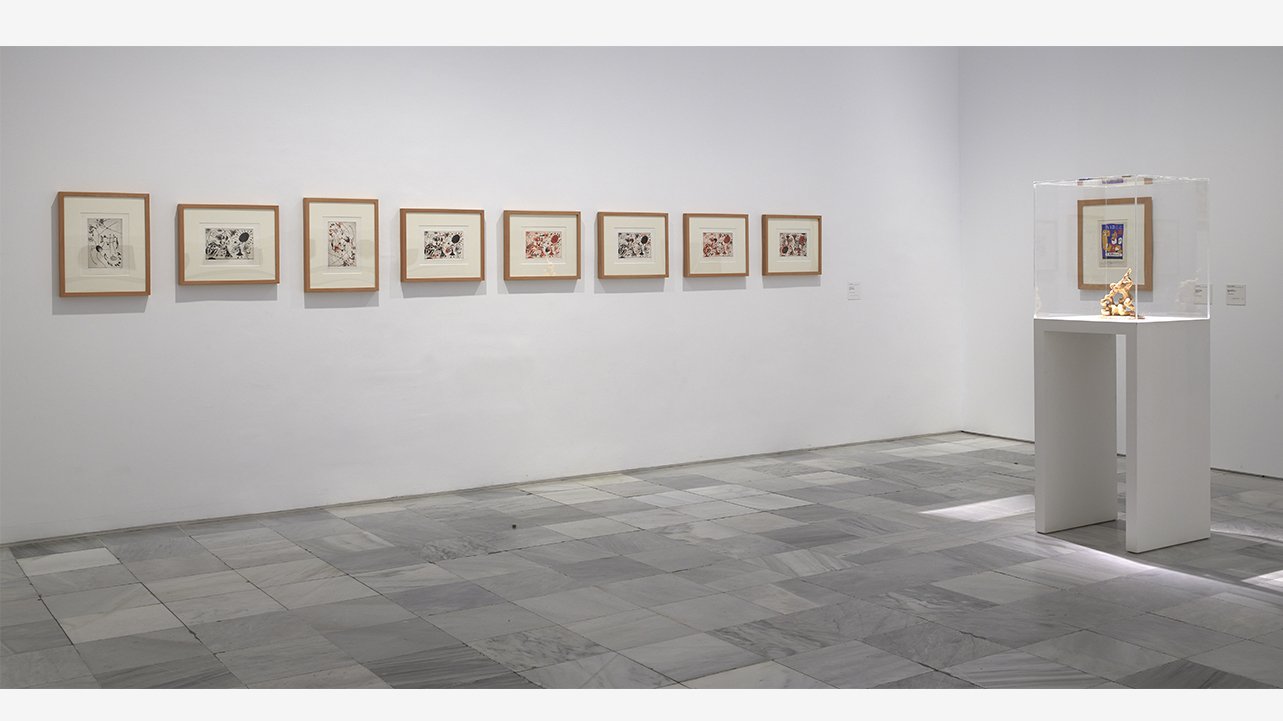