Trisha Brown set some her choreographies in the public spaces of New York City, at a time of explosive experimentation in neighbourhoods such as SoHo, and paid special attention to urban and architectural elements, an approach that had an enormous influence on many contemporary artists such as Gordon Matta-Clark. In this photographic image documented by Babette Mangolte, and as a result of her use of black and white photography, the shape of the chimneys of the Manhattan rooftops become confused with the bodies of the dancers. The work involved having the performer located on the first building perform a series of improvised movements which would then be emulated by each of the remaining dancers so as to transfer it from one dancer's body to another and from one rooftop to another until the end of the chain was reached. The succession of movements produced a cumulative effect of small variations due to the visual and space-time shift from one dancer to the other. Additionally, from no single point could the spectator view the sequence of all the movements, thereby limiting the visual perception of the work in process. The intention of the artist was to create a "semaphore" language, which would allow communication over great distances, thus questioning the visual notions and those of memory in traditional dance. By means of this choreography, Brown also challenges the definition of choreography as a fixed set of movements that are memorised and repeated, employing the ideas of "transmission" and "replication" as representational strategies.

Room 433
The Studio Is the Street 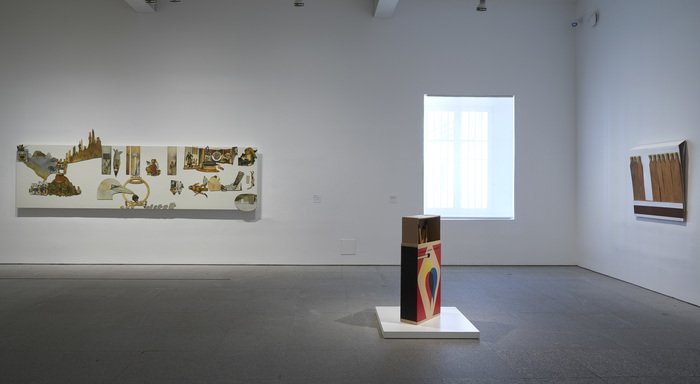