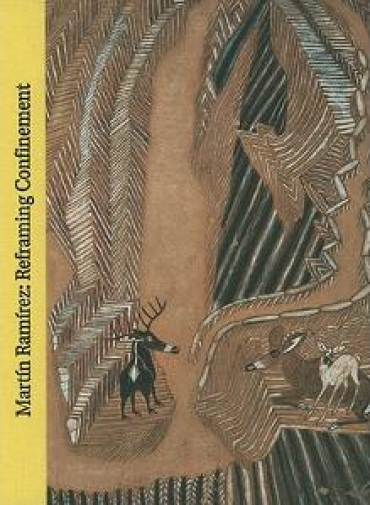 This catalogue puts into crisis Mexican Martín Ramírez’s historic condition as an outsider artist while taking a profound look to his biography, and analysing recurrent themes as well as his way to organise his own cosmos through representation. Ramírez was a self-taught artist and he was admitted to several psychiatric centres in the United States during the course of his life. The catalogue also includes some of the critical texts written during Ramírez’s life, and a re-edited version of Hal Foster’s ‘Blind Intuitions’, the starting point of this methodological revision, as it is a critic to the labelling of outsider, brut and naïf art.