Mixed use, Manhattan: photography and related practices, 1970s to the present 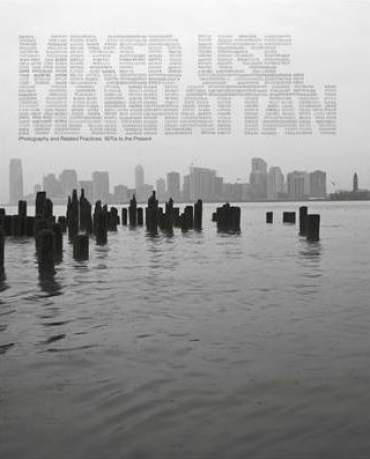 This exhibition catalogue analyses the diverse forms that reflected the urban transformation of the abandoned Manhattan after the economic crisis giving new use to abandoned industrial spaces, from 1970 on. From here new forms of artistic association, expression, action, exhibition, social relationship and approaches to the user emerged. The essays (on interventions on the public space, photography, performance, photographic interventions, experimental film and video,  or the text ‘Action behind the Margins’ by Douglas Crimp in which he analyses the phenomenon, first hand), shift between series of photographs, by Shunk-Kender, David Wojnarowicz, Danny Lyon and Emily Roysdon.